What Is Flood Insurance? 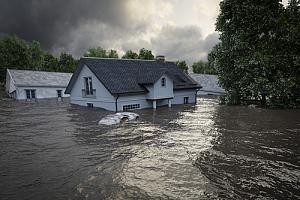 Floods are one of the most common and destructive natural disasters. According to the World Health Organization, flooding affected more than 2 billion people worldwide between 1998 and 2017. Homes and businesses near the coast are not the only structures that experience floods. Flash floods can occur due to excessive rainfall that causes rivers, streams or channels to rise, while river floods can occur when snow melt forces a river to exceed its capacity. To protect against this danger, flood insurance is available for both personal and commercial locations.

With flood insurance, home and business owners can protect their properties from the damaging effects of water. What is flood insurance, exactly? It is a specialized type of insurance coverage that protects against property loss caused by flooding. Both residential and commercial flooding policies exist, each offering different terms and limits. Flooding not only impacts high-risk areas of the U.S. According to the Insurance Information Institute (III), 90 percent of natural disasters in the United States involve flooding, and floods often reach low and moderate risk areas. Learn more about flood damage and what a flood insurance policy generally covers.

Flood insurance is generally a standalone policy designed to protect a home or building and its belongings from flood damage. While everyone that owns property should have flood insurance, it is not always a requirement. Some mortgage lenders will require a property owner to have flood insurance if they purchase a home or business that faces a high risk of flooding. According to the Federal Emergency Management Agency (FEMA), all 50 states have experienced floods, and an estimated 20 percent of all claims handled by FEMA are derived from low- to moderate-risk regions.

Home and business owners can maintain peace of mind that their properties and belongings are protected from the unknown with flood insurance. Flood insurance policies generally cover the following:

Flood insurance protects the physical structure of a home or building, as well as its foundation. A standard policy will also cover all electrical and plumbing systems, heating and cooling systems, and detached garages. However, other detached structures require a separate policy. Building property coverage also covers most types of built-ins, such as attached bookcases, paneling and cabinets.

If a physical property or other covered items under building coverage is damaged by flooding, the insurance company will generally pay out on a replacement cost basis. This means that the insurance company would pay out what it would cost to repair the home or building. However, some types of properties factor in depreciation, such as a vacation home, which pays out the actual cash value. 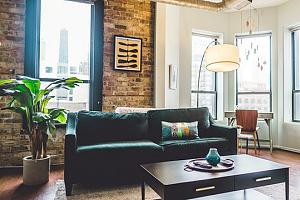 In addition to covering the structure itself, flood insurance also covers the possessions inside the property. This includes belongings like electronics, furniture, clothing, and curtains. Some policies will also cover portable appliances, such as refrigerators, freezers, and the food inside of them. Standard flood insurance policies may cover certain types of valuables up to a specified limit, such as artwork.

Personal contents coverage typically pays out on an actual cash value basis, and depreciation is taken into consideration when determining a value. While flood insurance covers a wide range of items, there are certain things contents coverage will not cover. This includes items that have moisture or mold damage that could have been avoided by the homeowner. Contents coverage also does not cover currency, precious metals, outdoor property like decks, patios, fences, hot tubs, pools, and septic systems, as well as cars and other self-propelled vehicles.

When most people think of flooding, they envision a natural disaster causing water to seep into a home or building. However, flooding can originate inside a property, such as when a pipe suddenly bursts. Pipes in a home or building can burst for a wide range of reasons, such as when exposed to extremely cold temperatures causing the water to turn to ice, which increases the pressure in the pipes. Pipes can also burst due to weak joints and the excess pressure inside the pipe can force water through the side of the pipe wall.

Flooding from pipes is covered under most standard insurance policies. However, not all types of water-related home accidents are covered under flood insurance. For example, water and seepage from drain or sewer backups, or from a sump pump that overflows, is not generally covered by a flood.

Reach Out To An Experienced Personal Insurance Agency 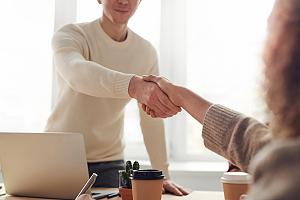 JMG Insurance Corp has been serving the insurance needs of our clients in Connecticut, New York, New Jersey, Massachusetts, Rhode Island and Hawaii since 1916.